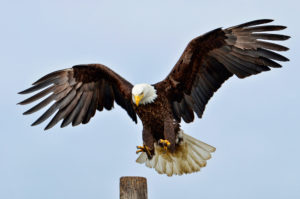 Most of us harbour an ambition to go to truly wild places but not many will make it to Alaska so the next best thing is to listen to someone who has. Ian Newton made the trip in 2011 on a three week journey that took in the Kenai peninsula and Nome on the Seward peninsula close to the Arctic circle and scene of the last great gold rush.  Ian manged to get close up to grizzly Bears and musk ox as well as otters.  Among the birds  which feature are bald eagle, red necked phalarope where the gender roles are reversed, great grey owl and many more. In his talk to Bakewell Bird Study Group on October 9th he also includes a trip to Vancouver Island visited earlier in the same year.